Why developers don't get given time to fix technical debt

If technical debt is an inevitable part of every software project, why aren’t developers routinely given time to resolve it? 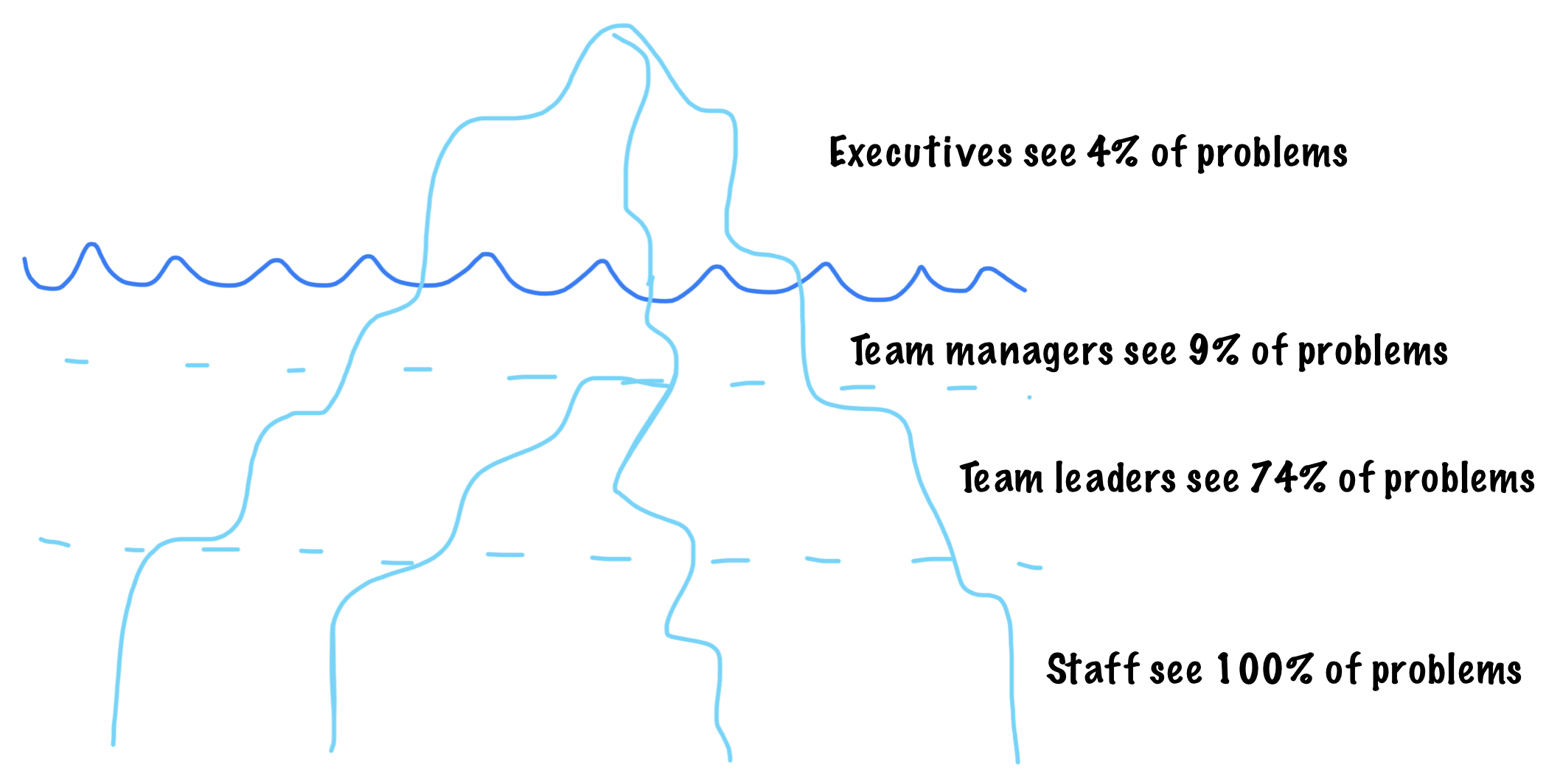 Regardless of whether you believe those specific numbers or not, the idea is that people at the top of an organisation are simply not aware of the kinds of technical debt problems that developers are routinely dealing with. Why would they be? They have broader concerns than that. If my CEO had opinions on whether we should refactor some particular piece of code, that would strike me as very worrying and weird.

So, the problems caused by technical debt rarely bubble up to the higher levels of the organisation - which means that they’re not going to treat it as a priority.

In very important ways, technical debt is not like financial that at all. If a company wants to take on financial debt, there are lots of processes and controls in place. That’s not the case with technical debt - an organisation can hardly see it or measure it, and there are rarely many mechanisms in place to stop it from piling up unchecked.

So you will never just be given time to fix it, and the only way that you’re going to get time to fix it is to make a case for it. And that means persuading human beings, and that’s what we’ll look at next.

Next: Making the case for fixing technical debt